Rael has not mentioned Bob Lazar.
Bob might be telling the truth about his past.
But... whether he was truly working on an alien artifact or not, we don't know.
There is a lot of misinformation, and Bob might have been told that he was working on an alien gadget, but it may have been a lie. Instead, it may have been some project stolen from another country (Russia, China, Germany...), or maybe even from some domestic inventor... who knows.
The Messages say that the Elohim would not give proof of their existence, excepting to appear more often in the skies. Thus, I doubt that the Elohim would leave stuff for us to find so that some government agencies could investigate it. 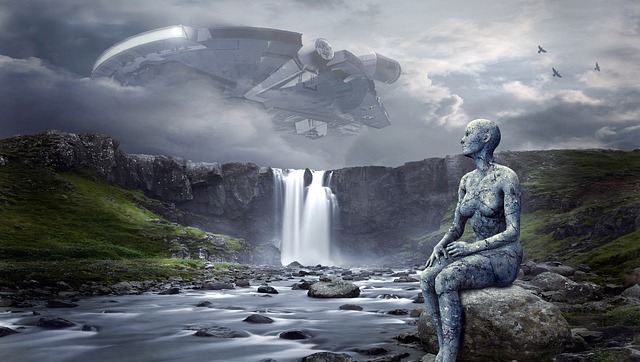