What is Rael's view on Samudra Manthan?

There are thousands of mythologies and legends all over the world. Rael is not familiar with every one of them.

We had asked Rael about an ancient Egyptian pharaoh, he said, "I do not know... the Elohim only told me what I needed to know to carry out my mission."
From the Wiki link, it would appear that it is related to the secret of eternal life and very likely originated in a true event during the time the Elohim lived on Earth.
In the Messages, we are told that some of the Elohim had intimate relationships with humans and that some humans took advantage of this to steal scientific information from the Elohim. Some of the stolen
data could have been related to prolonging human life, which can be done scientifically... So, maybe this is how this legend may have originated. 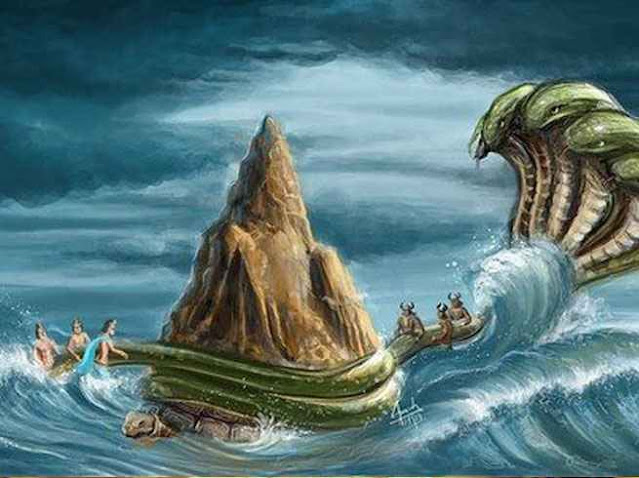