The Elohim will take into account the action of having your cellular plan transmitted in the final judgment of your life. The Elohim records everything the people on this planet do, and this data is used when judging whether someone deserves to be reborn or not. What exactly does "record everything" mean. What criteria will he/she be reborn or not?

Elohim's computers track every person on this planet from the moment he/she is conceived. This includes not only people's actions but their thoughts as well.

At the end of one's life, the Elohim's computer decides if the person's life has been positive enough to be granted eternal life on the Elohim's planet.
This above is what ancient religions described as an "omnipotent God who can see everything and every one" as well as "the righteous will live eternally in heaven".
Unless someone is truly exceptional, everyone else will go back to dust when they die.
The Movement's purpose is to make known the Messages that the Elohim gave to Rael, and which explain our origins and demystify ancient religions and legends. The Messages also give us the keys to develop ourselves personally as well as some advice on how to turn our civilization into heaven on Earth. 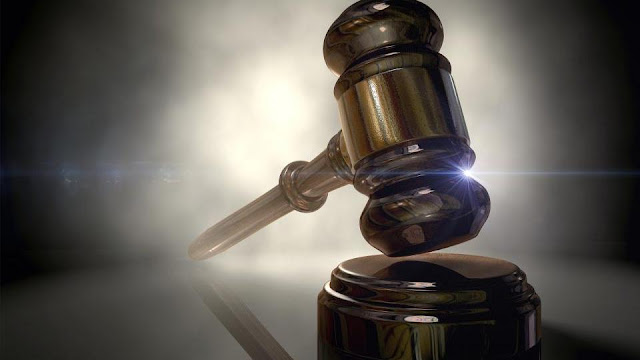