In the Bible in Psalms 8:3-5, it is written: "When I consider thy heavens, the work of thy fingers, the moon, and the stars, which thou hast by ordained;4 What is man, that thou art mindful of him? and the son of man, that thou visitest him? 5 For thou hast made him a little lower than the angels, and hast crowned him with glory and honor". Is it talking about the ELOHIM creating the Moon & the Stars & the Angels? Who are the Angels if they are not the ELOHIM themselves?

Traditionally, the "angels" are biological robots who were sent by the Elohim to help mankind. In this sense, they already have scientific knowledge, which primitive men did not have yet. They may have other attributes such as telepathy which regular people do not possess.

Man is important to the Elohim because we are part of the eternal chain of humanities that exist in the universe, and especially because we are their children and their successors.

The Elohim did not create the planets and the stars as they have always existed. This is an error of interpretation that ancient people made. 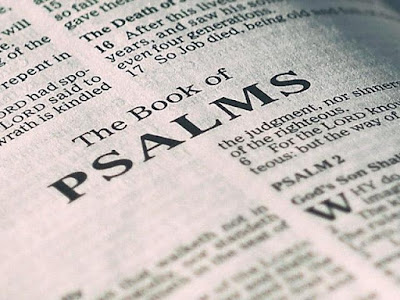