What are the characteristics and differences including body structure, shape & structure, the color of skin & hair, cultural, sartorial, culinary, etc. between the seven races existing on the planet of the Elohim

The Messages do not specify the differences between the races on Elohim's planet. They tell us that they have different races and cultures just as we do here on Earth. They also tell us that they have reached "Elohimization" (as Rael calls it). This means that all races have merged and they have now one unique race. This will also happen on Earth, and we will become one single race.

The reason for the creation of different races is to teach people to love the "differences". We need to take into account that not all intelligent life in the Universe is of the humanoid type. Rael told us that there are intelligent and loving beings who look like spiders. So before we venture into space to meet other civilizations, we first need to learn to love people.

Rael said that each race has a unique component (gift, skill) that other races do not have. That's why we need to be careful to avoid the genocide of any race. Humanity will only become whole when all races have merged equally. 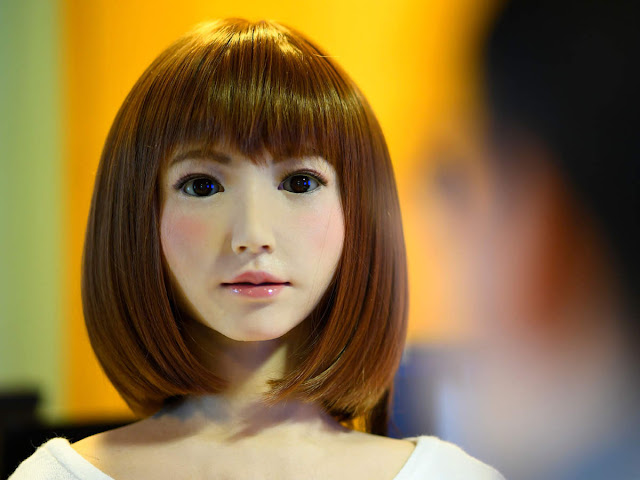