Why was Prophet Muhammad announced as the last Prophet in the Qur'an when Rael had to be the last of the Prophets in our present Apocalyptic age.

At the time of Muhammad, he was indeed the last prophet, but not today, 1,500 years later. The Elohim might have mentioned a future prophet, but the religious leaders that came after him apparently chose to hide this fact to give more importance to Muhammad. In contrast, the Buddhists have always openly proclaimed that there would be a future Buddha. 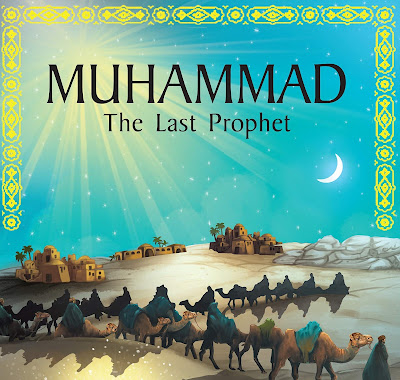