Have we crossed the 144000 thresholds of Raelian membership in the world?

We do not know, the Elohim have not told us... but as long as Rael is alive and actively spreading the Messages, we can assume that the number hasn't been reached yet.

The 144,000 number comprises both those who are transmitted and those who have already been recreated by the Elohim even if they are not Raelians.
Also, the 144,000 number includes all people since the time of Noah (at least)... it is not just for people who were born in the 20th century. 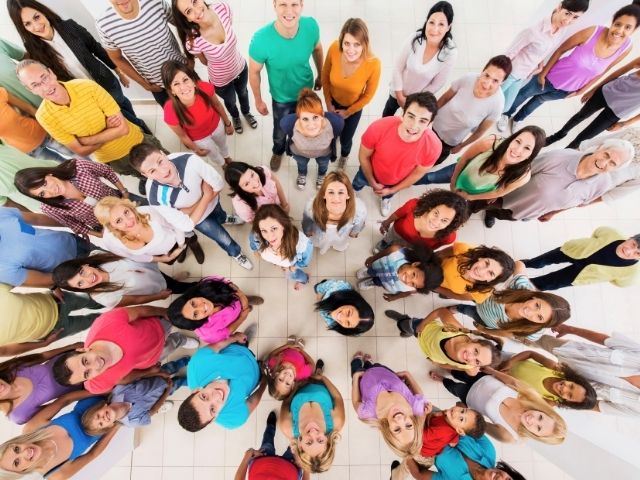