Does the "Ancient Aliens" TV show resemble the Elohim?

If you can just send a screenshot of the "alien" we might be able to give you some clues.

Basically, the Elohim look like us... but obviously, they can create all types of biological robots if needed for some types of physical interstellar travel (this probably includes the so-called greys and those that look like a mantis or child-like with big heads).
For regular travel without a spaceship, the Elohim simply transfer themselves wirelessly from one place to another as they live in what we would call a digital world.
This above only applies to the creators, to the eternal Elohim (the ones who sent us the Messages).
The other people from the Elohim's original planet, they are not eternal and though their society is very advanced, they have not gone through the filter of consciousness yet (same as on Earth).
Then, other advanced life forms in other planets may also travel in space, but from what we have understood, they also made the jump into a digital world... yet, they can download themselves into biological or non-biological bodies.
It is our understanding that only the Elohim visit us as we are still very primitive and aggressive. Some other civilizations probably watch us as well but from afar.
From all the alien interviews and stuff we've seen, and taking into account what Rael has told us, We would assume that any "alien" that has been caught and recorded on film, has been purposely been sent by the Elohim to get us used to the idea that there is intelligent life in the universe and that we are not alone. 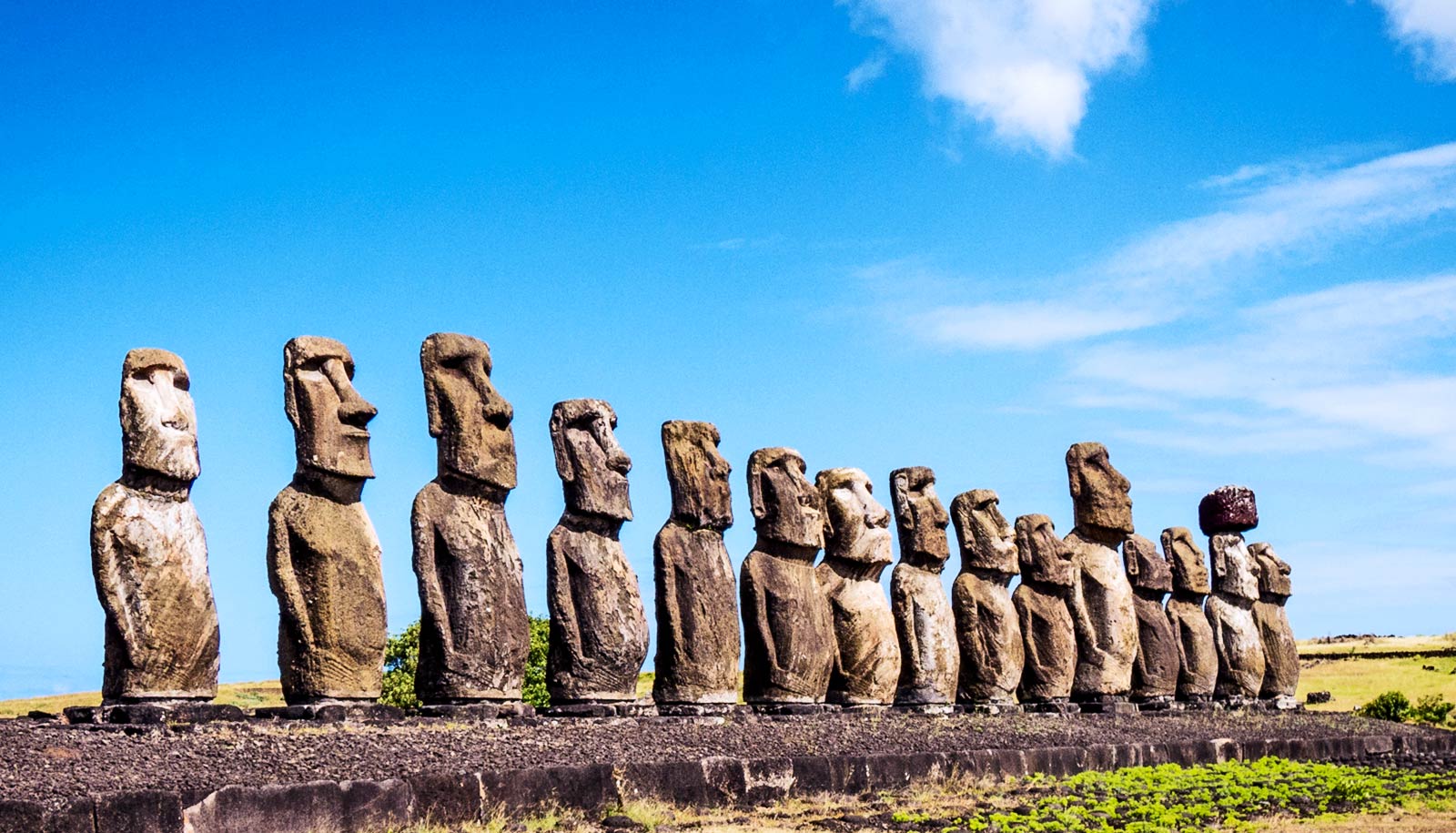