It is written by our Prophet Rael that we must not impose any religion or baptize or circumcise any child and must wait for them to reach the age when they can understand and choose. Then why did Abraham circumcise Issac when he was 8 days old and Ishmael when he was 13 years old.

Regarding circumcision, Rael has always said that it is sexual mutilation and that it should never be performed, neither in men nor in women.

As to why Abraham circumcised his children, we very much doubt the Elohim instructed him to do so, as it would go against their own rules (either that or they "tested" him as they did with the instruction to
kill his son and he obviously failed the test both times).
Much of what is written in the Bible was never said by the Elohim. People just made it up to have better control over the population.
The only parts in the Bible which are true and relevant are the ones indicated in the book of the Messages. 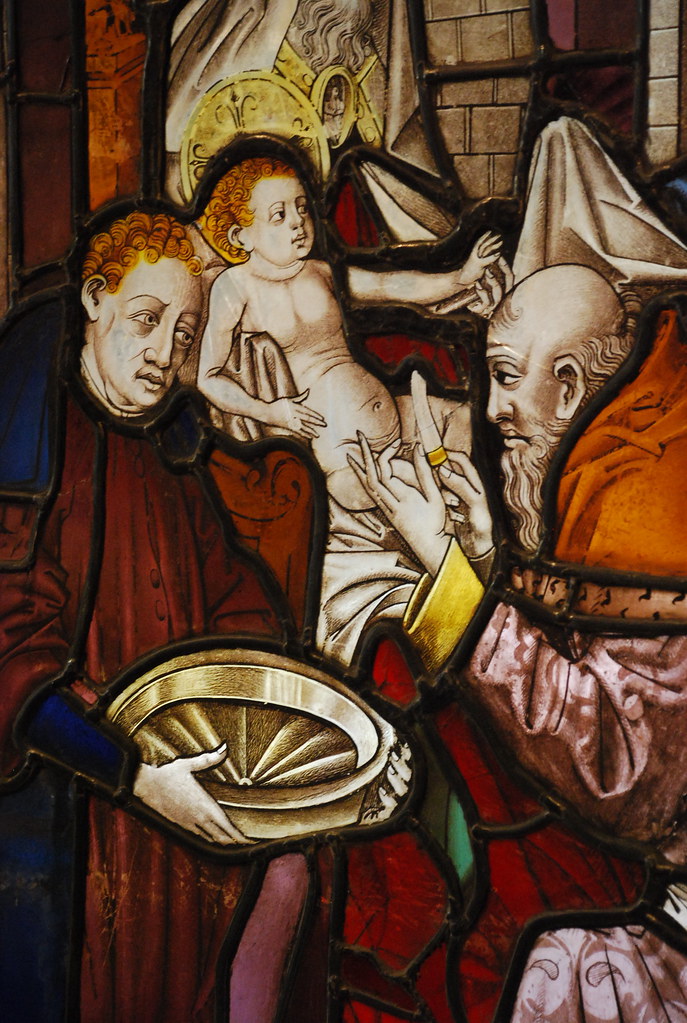