Abraham failed the test both times: What were those 2 incidents? While in our scriptures it is written under 'The sacrifice of Abraham', the test experiment by the creators ended positively. Kindly explain the seeming contradiction which I am sure is not there.

Abraham's test is the one where he is asked to kill his son, to see if he would obey the Creators. He passed this test successfully since he was ready to sacrifice his son.

Yet... Rael said some time ago that Abraham was not very bright, because we should never obey anyone who asks us to kill someone else, even if the Elohim asked us to do it. I think that's in the Messages as well.

To reiterate that, there is the rule that says that "the life of one single innocent person is more valuable than the rest of humanity". This means that each person's life is valuable.

The other thing I assume refers to circumcision. This was practiced by the ancient Egyptians as well. I very much doubt that the Elohim would ask Abraham to perform circumcisions. I get the feeling that this is some kind of local tradition which ended up in the Bible, rather than an actual command from the Elohim.

As you know Rael is against circumcisions, whether male or female. And the Messages also speak against mutilation, as we were created whole and perfect already. 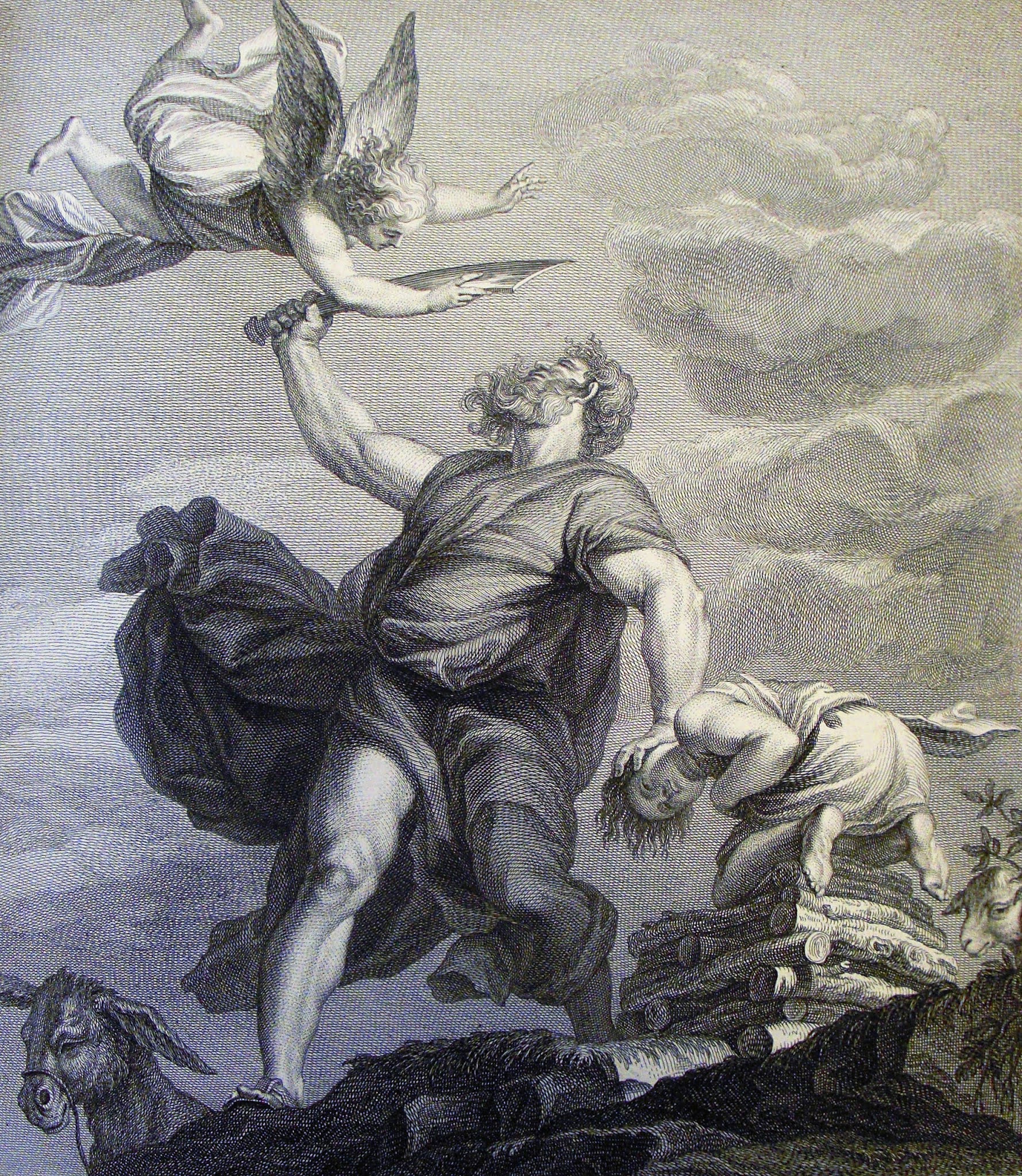