To our understanding, the Nephilim (fallen angels) were the Elohim group of creators that disobeyed the directives of their home planet by mating with Earth women. They also made the mistake of giving

weapons to primitive humans who used them to kill each other.
Their leader was the one called "Lucifer", and he is the one who warned Noah of the coming destruction (the Flood) and to build the "ark".
To preserve their creation, Lucifer and his team collected DNA samples of all living beings that were preserved in the ark (spaceship).
After the flood, the Nephilim were pardoned, and life was reimplanted on Earth. 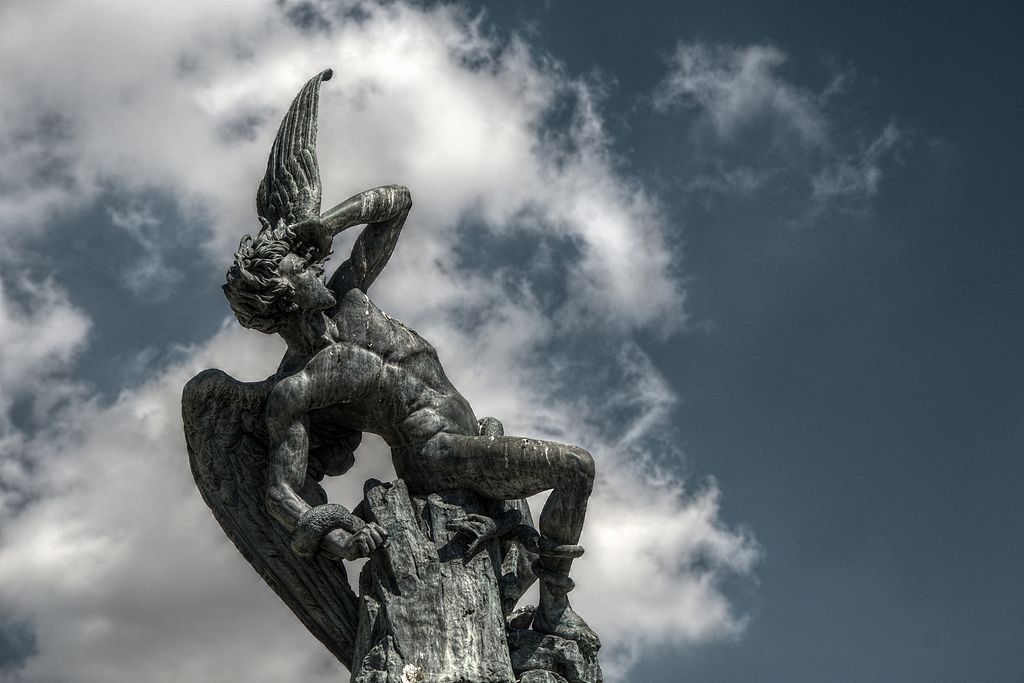