Why has such a system of 2 separate Planets been adopted by the ELOHIM?

The scientists who eventually became creators could no longer live on their original planet, as the people were still too primitive and lacking in consciousness.

So they decided to search for another planet to move to. This other planet is what we call the Planet of the Eternals. This is explained in the Messages. 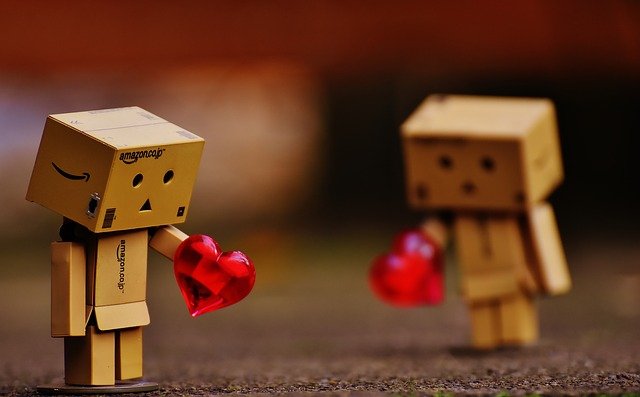