COVID is it man made or natural? With the ways how Covid is spreading I am convinced that it is not natural and it's indeed a part of a Biological weapon. But I am not yet sure who is waging the war against whom, though we are suffering. Can you please share some ideas on this topic, keeping aside my concept which may be right or wrong.

We do not have the answer to that, because the truth has not been made public.

A nobel prize virologist among other scientists, thinks that it is a virus which has been modified in a laboratory and released.

Other specialists say that it's just one of the several Coronaviruses that naturally occur in nature  and which had not been identified before.

One thing that is certain, is that this virus has a survival rate of 99.7%, and it only kills those who are very old and frail, or those who are severely immuno-compromised and have other serious health issues. So... don't listen to the mass media because they are lying to make people afraid, stay home, muzzle up, and take the vaccines.

The real biological weapon are the vaccines. Avoid them like the plague. The vaccines give our cells instructions to produce the spike proteins, which are the very same thing in the virus that causes the blood clots (which is what kills). It would appear that it also has a sterilizing effect (meaning that you can no longer have children).

The "war" is being waged against the whole population. We are nearly 8 billion and they want to reduce the world population (check the "Georgia Guidestones" for more information).

Again, you can also check the Elohimleaks article regarding a "germ genocide plot". Finally, the agenda is to digitalize everything on the planet, including people.

The lockdowns are used to eliminate the working and the middle class, so that people will be dependent on the government for survival as they won't be able to work to support themselves.

The "vaccine" is the excuse to implement a "digital passport" where all your data will be recorded in a blockchain.

Money is going digital as well... so anyone who does not follow the "rules" (low social credit, etc) will be left out. That means no money to buy food, no public transport, etc.

For information, do a search for "The Great Reset" and "Agenda 21". 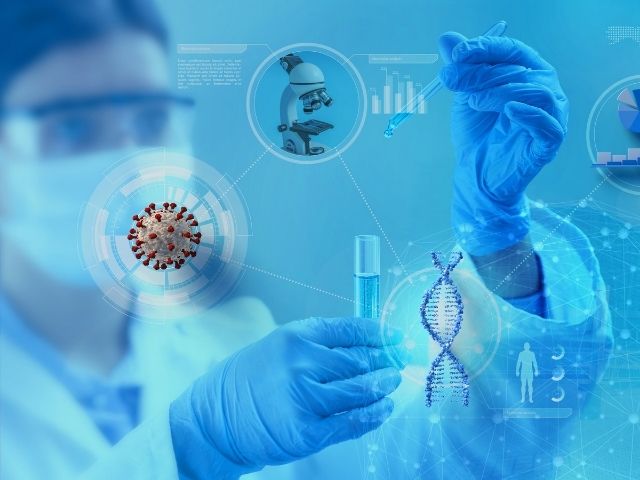