In the future world where all work will be done by the Computers, couldn't such a scenario emerge wherein with the highly developed Artificial Intelligence the Computers organize themselves and decide that since they are better than the humans, it will be better off to have the humans go extinct and kill them and thus decrease the burden on Earth and it's resources.

on May 24, 2021
Who said that computers were better than humans?
Humans are the ones who create the computers... and since computers are dumb, they can only perform the function that we encode into them.
If computers are encoded in such a way that they serve humans, there should be no problem.
But if those who program the computers are so stupid that they encode them so as to eventually take over humanity, then yes, they could easily do that in the manner that will have been programmed into them. 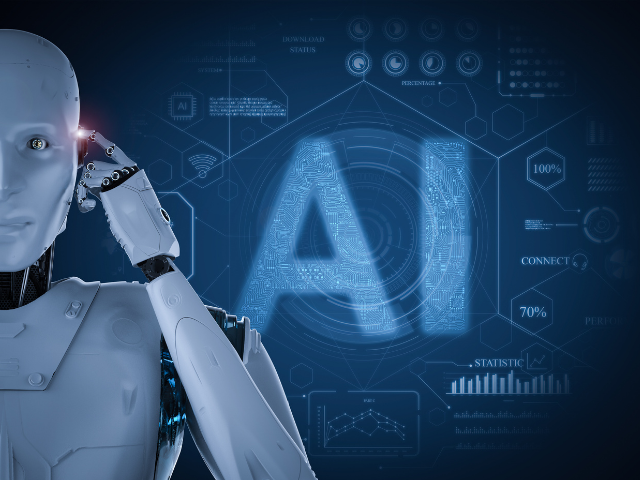